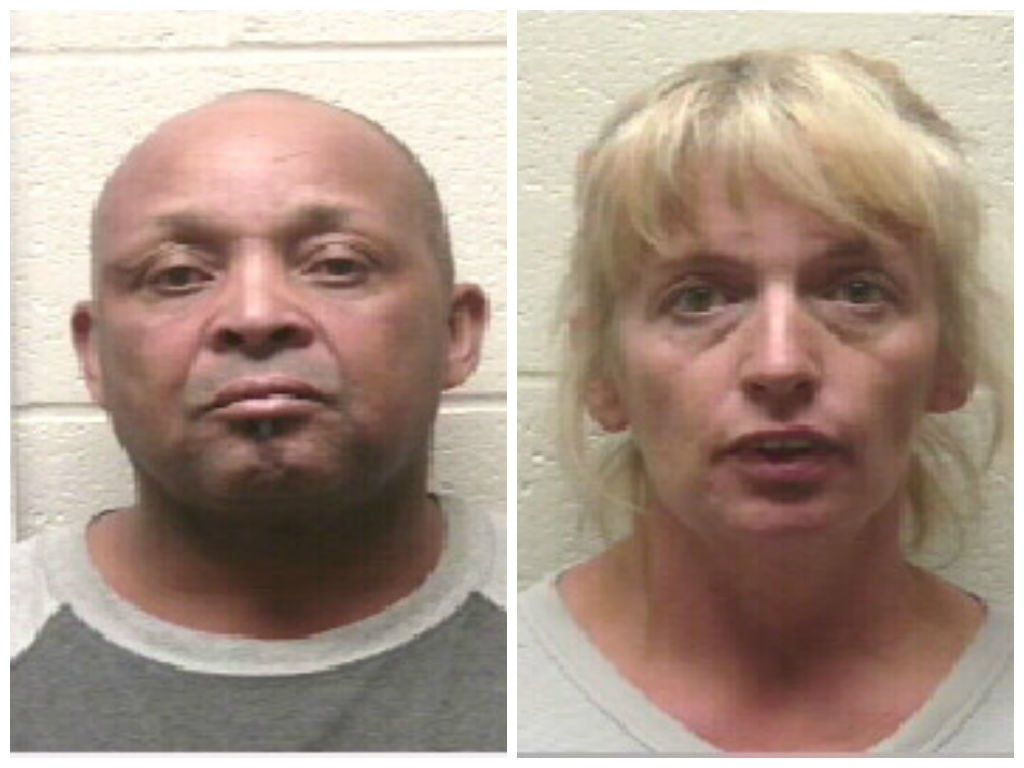 COVINGTON, Tenn. — A Covington pair has been arrested and charged with False Imprisonment and three counts of Aggravated Child Abuse after deputies say that three children were found in living in deplorable conditions. “It’s disturbing for the deputies, for the detectives and anyone to hear it,” Chief Deputy Donna Turner said, Tipton County Sheriff’s Dept. “We have confirmed it was not a situation of disparity or economic challenges within the home. That was not the situation at all.” On Jan. 28 around noon, Will and Wylie Cater were arrested during a traffic stop in Covington. Detectives interviewed the couple who admitted to their roles in the confinement and treatment to the children. On Jan. 27 around 11 a.m., Tipton County deputies received a call regarding the possible imprisonment of three children in Covington. The complainant and one of three victims reported she and her sister, 12 years-of-age were locked in their bedroom upon arriving home from school. There was a bariatric commode placed in the room and the windows were screwed shut. The girls were fed in their rooms and confined until there were allowed to go to school in the mornings. Deputies said they found that the 14 year-old brother was living in an un-insulated storage shed in the backyard. The shed had no electricity or running water. A bariatric commode was placed in his living space along with a small space heater. There were exposed wiring throughout the shed. The lighting in the living space was a mechanics work lamp on an electrical cord. The boy would be allowed to come inside the residence in the mornings for breakfast before going to school and returned to the shed after school. “There was an extension cord that went out to this particular structure that was outside of the residence and it had to be plugged up for the bulb to come on in the shed,” Deputy Chief Turner said. The investigation revealed that the 14-year-old boy was deemed seriously emotional disturbed. The investigation revealed the conditions have lasted approximately six months for disciplinary action for the children. Detectives and personnel with the Department of Children of Services responded to the residence and identified as the custodial adoptive parent as Will Earnest Cater, 53, and his wife Wylie Sue Cater, 43 of the Gladney Road residence. Detectives confirmed the conditions at the residence with visible locks and conditions described by the complainant. Detectives observed two fully functioning bathrooms inside the residence. The children were removed from the custody of the Cater‘s and placed in foster care by DCS. Neighbors told WBBJ 7 Eyewitness News the Caters’ were nice neighbors, however they could not ever recall seeing any of the three children playing outside. “Yea they seemed like real nice people,” neighbor Betty Gladney said. “I couldn’t believe it, just couldn’t believe anybody could be that cruel.” The children are receiving services and medical evaluations. The monies being received by the Cater‘s as guardians of the children have been suspended pending the outcome of the investigation and evaluation of future custody of the children. The couple remains in custody pending their arraignment in Tipton County General Sessions Court. A bond of $100,000 for each defendant