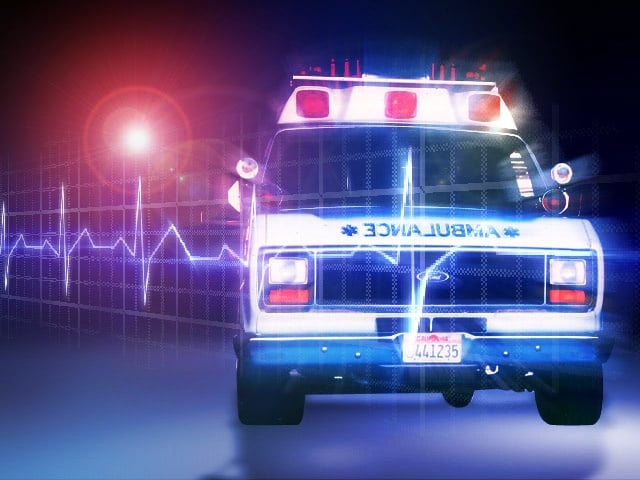 JACKSON, Tenn. – Jackson police are investigating a Friday night home invasion where they say a resident was shot. According to Jackson police, officers were called to a home on Bishop Place at around 9 Friday night where a two masked men armed with guns rushed inside and demanded money and drugs from several people inside. Officers say a 44-year-old man who lived there wrestled one of the intruders and was shot multiple times. The suspects left without getting anything. JPD says the victim was transported by ambulance to Jackson-Madison County General Hospital. As of noon Saturday, the victim remained in the hospital in critical but stable condition. The first suspect is described as a black male, 6 feet tall with a thin build. The second suspect was described as a black male, 5 feet 6 inches tall with a thin build. Anyone with information is asked to contact the Jackson Police Department Major Crimes Bureau at 731-425-8400 or Crime Stoppers at 731-424-8477.