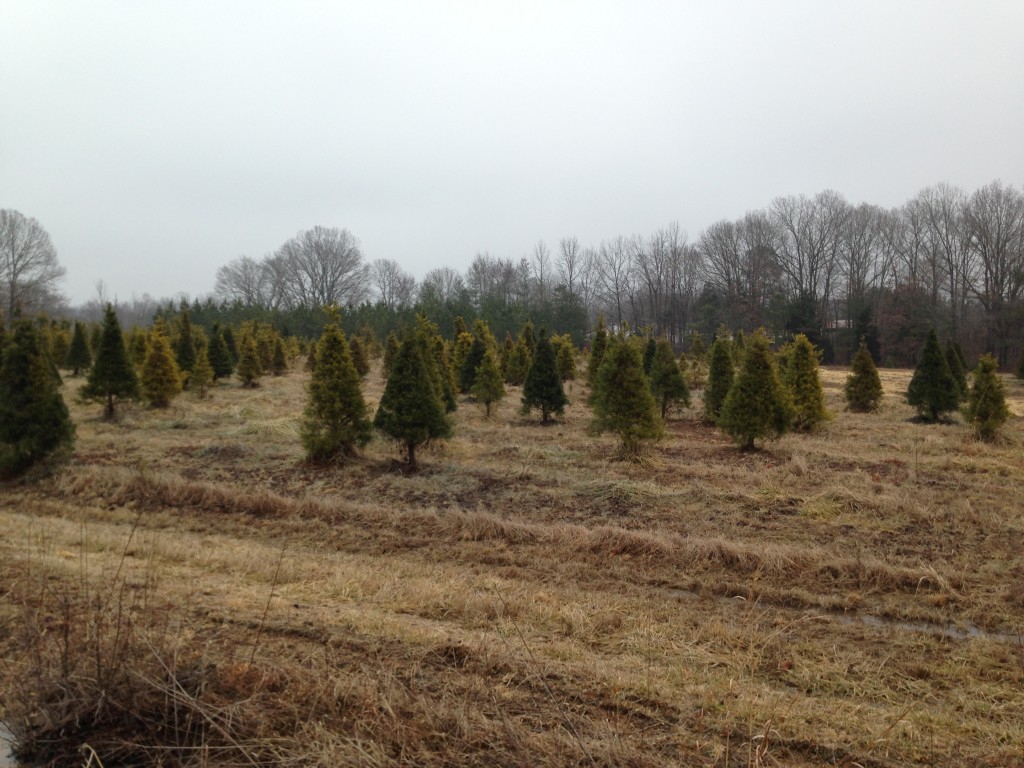 BEECH BLUFF, Tenn. — Federal lawmakers are expected to vote on the controversial Farm Bill this week. The legislation includes a 15 cent fee for Christmas trees. “Anytime anybody else is helping get the word out, that’s good news for us,” Susan Ward, co-owner at Ward Grove Christmas Tree Farm in Madison County, said. Ward‘s farm sells between 600 and 800 trees a year. “Because we’re a small business and because we’re only open one month a year, we don’t really have the ability to do a lot of marketing on our own,” Ward said. Congress could pass a bill this week that would impose a 15 cent fee on cut Christmas trees sold in the United States. A U.S. Senate aide said the extra money would pay for research and promotional funding specifically for fresh cut Christmas trees. “In terms for marketing and awareness, it would probably put us out there for people to think that real trees are a better choice than artificial trees,” Ward said. According to national reports, farms who grow less than 500 trees a year would not have to pay the fee. Opponents said they do not want to pay more taxes. “I think the little man is getting pressed too much,” Carl Fuller said, a Jackson resident. “Let some of these big corporations who aren’t paying anything start paying their fair share. They‘re killing the little man.” WBBJ 7 Eyewitness News asked Ward if the bill will have an impact on the price of her trees if it takes effect. “Probably not,” she responded. The bill already passed in the House. A U.S. Senate aide said lawmakers are scheduled to take up the bill Monday.