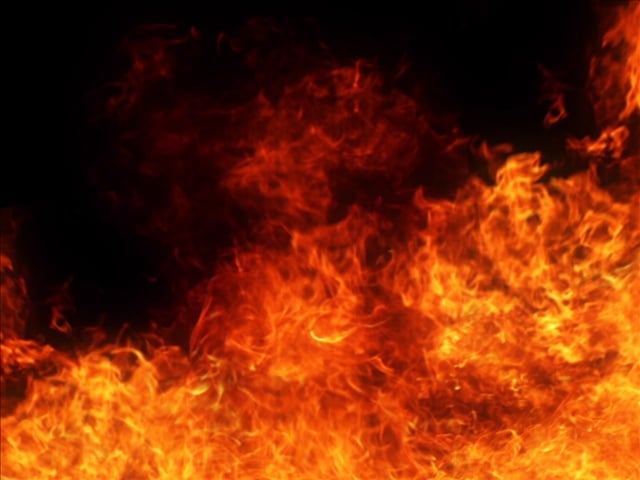 JACKSON, Tenn.- A scare Monday night as flames erupt inside an apartment at Lincoln Courts in east Jackson. Fire fighters were called just after 8:15 p.m. and said everyone was able to get out safely. Investigators told WBBJ 7 Eyewitness News the fire started in an upstairs apartment, but the cause has not been released.