Man Recently Released From Prison Back in Jail For Similar Charge 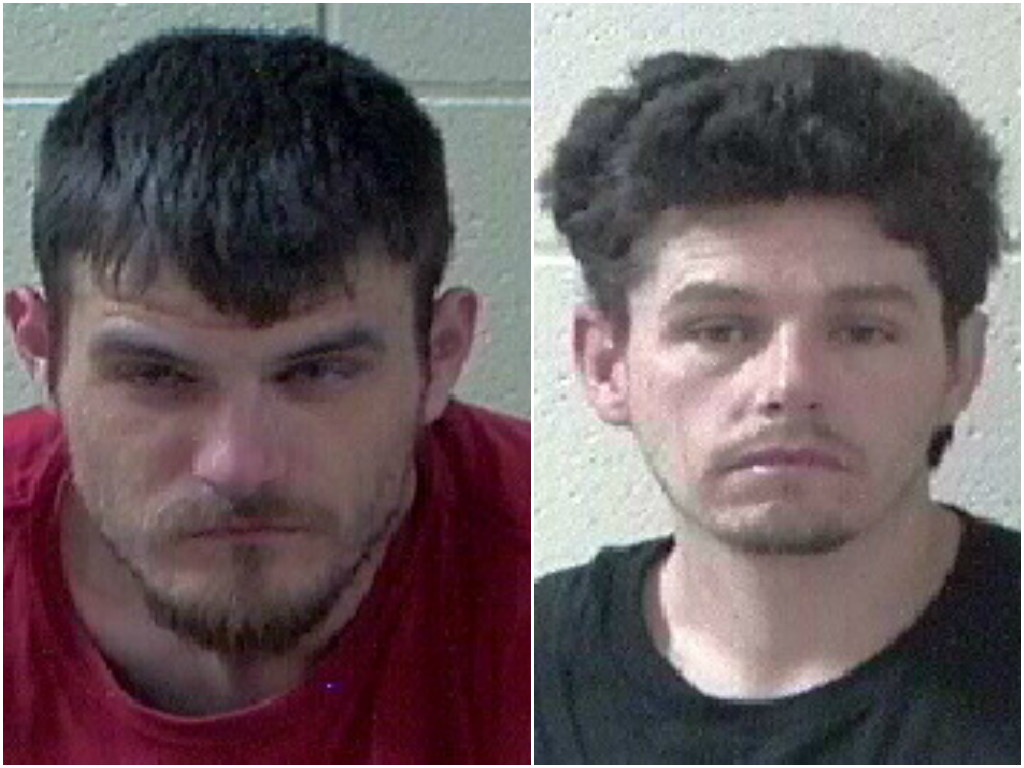 HENDERSON, Tenn. — Police in Henderson say a man just out of prison for auto theft, is back in jail for a similar charge. Police say Jason Kirk had been a free man for only about a week, when he was arrested and charged with stealing a pickup truck on Feb. 1. Officers say Jeremy McFarland faces similar counts. Both remain jailed and are awaiting their court appearances later this month.