Police: Pair Rob, Bite Woman After She Gives Them Ride 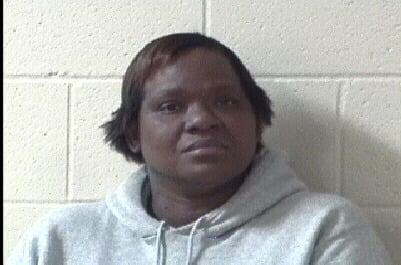 HENDERSON, Tenn. — A pair of women have been arrested after police say they robbed and assaulted a woman after she gave them a ride. On Jan. 28, Diane Williams, 44, and Temisha Wilson, 32, hitched a ride to 302 North Franklin in Henderson. Once they got to the destination, the driver noticed that the two women wouldn’t get out of the car. At that point Williams reportedly told Wilson to get the victim’s purse, which contained Hydrocodone and a cell phone. A fight ensued and Wilson allegedly bit the victim’s finger trying to take the purse. The woman blew her horn for help but nobody came. The victim had to get a Tetanus shot for the bite. Williams was arrested and charged with robbery, assault, vandalism and theft under $500. Police are still searching for Wilson.