Stone Appears for Hearing in Court 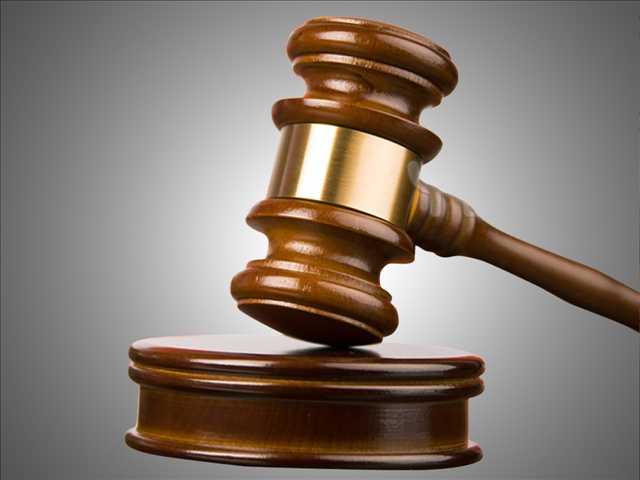 HENRY COUNTY, Tenn. — A Henry County man who handles taxpayer money appears in court. Henry County trustee David Stone was in general sessions court on charges that he allegedly threatened Sheriff Monte Belew through 11 text messages and for threatening his political opponent Randi French through Facebook. Judge Thomas Moore ordered Stone to be released Wednesday morning to the custody of his family and be transported to the New Life Lodge which is a drug and alcohol treatment center. The judge ordered his bond reduced from $5,000 to $1,000. Judge Moore also recused himself from hearing the case.