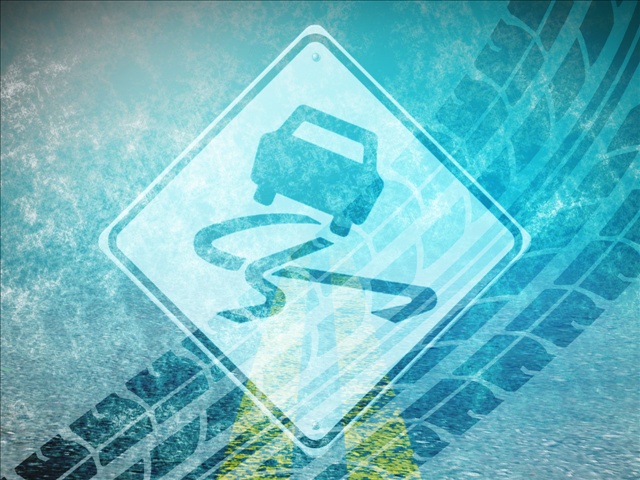 JACKSON, Tenn. — TDOT officials said although the rain is slowing, the problems for West Tennessee drivers are far from over. Officials said the winter weather that has hit West Tennessee over the last few weeks has made roadways extremely dangerous for drivers. “If you don’t have to drive, then don’t drive because it’s going to get pretty rough out here tonight,” driver Quincy Jones said. Officials said with the combination of heavy rain and freezing temperatures, crews have been working around the clock to make sure Tennessee roadways are as safe as possible. “They’re out tonight monitoring, looking for either slick spots forming on the roadways, black ice, things like that also for downed trees down limbs in the roadway to clear that out,” Jason Baker, Dir. of Operations at TDOT said. “A lot of the ice we’ve had, branches get heavy they crack break and fall into the roadways so just be careful when driving for obstacles like that.” Officials with TDOT said one of their biggest concerns were the hundreds of potholes that have formed from freezing rain along Interstate 40. Troopers told WBBJ 7 Eyewitness News the potholes have caused a few wrecks. “Just slow it down is all I can say,” Jones said. “Slow it down tremendously if it gets any rougher it’s going to be pretty hard out here.” TDOT officials said they’re also seeing reports of flooding on secondary roadways across Madison and Crockett Counties. “Don’t ever try to cross,” Baker said. “It’s not safe to drive across moving water when it’s over the roadway. Turn around and find an alternate route.” TDOT officials said they will not be able to repair the potholes along the interstate until weather conditions improve. If you do come across one, safety experts are advising drivers to not slam on their brakes, they said you should instead try to slow down and drive through them. If you see any road hazards like large potholes or flooding, call your local law enforcement agency or the Tennessee Department of Transportation.