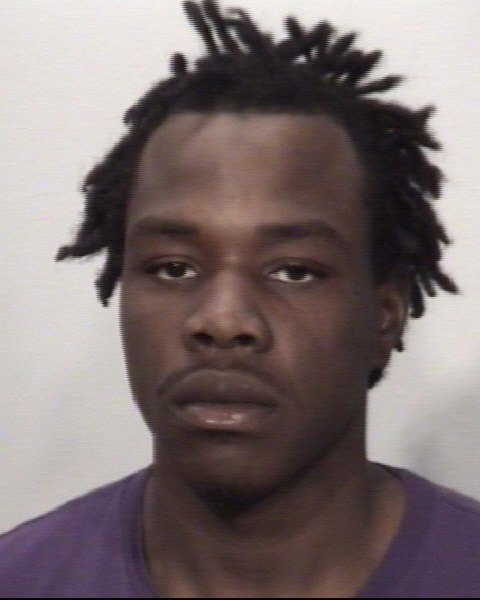 DOWNTOWN JACKSON — The Jackson man accused of running from court earlier this week and trying to carjack a woman, was back before a judge, Thursday. Monterius Bradford waived his right to a preliminary hearing. He faces counts of resisting arrest and attempted carjacking from Monday. Officers believe Bradford knew his bond was going to be revoked from previous charges and took off. A grand jury will now decide if he should stand trial on these new counts.