Candidates for Sheriff React on Running for Interim Position 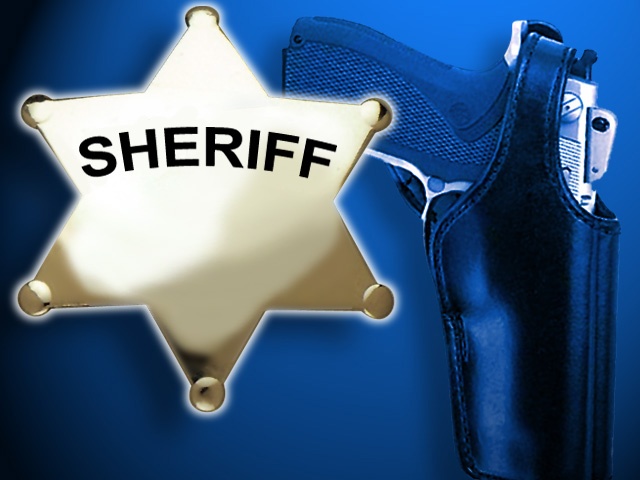 MADISON COUNTY, Tenn.- There are two candidates whose names will be on the August ballot for Madison County sheriff. WBBJ 7 Eyewitness News talked to both of them Thursday. Neither said he will apply to become interim sheriff. John Mehr, the former TBI Special Agent in Charge for the area has turned in the necessary paperwork and will appear on the ballot as a Republican. Rick Staples, the former Jackson Police Chief is also qualifying as a candidate for sheriff and running as a Independent. Both told WBBJ 7 Eyewitness News why they are not interested in becoming the interim sheriff. “I’d rather be elected by the voters and the county commission chosing the one they need for their own sheriff,” said John Mehr, candidate for sheriff. “I’m going to committ 100 percent of my time on this campaign. I’m going to meet every resident and business I can in Madison County to find out first hand what their concerns are on crime and how it’s affecting them in their neighborhood,” said Rick Staples, also a candidate for sheriff. Though the deadline to turn in qualifying papers to the Madison County Election Commission is February 20. Candidates for sheriff had until Thursday to make their intentions known to the Tennessee Post Commission that must first confirm certifications of candidates before their names can appear on local ballots.