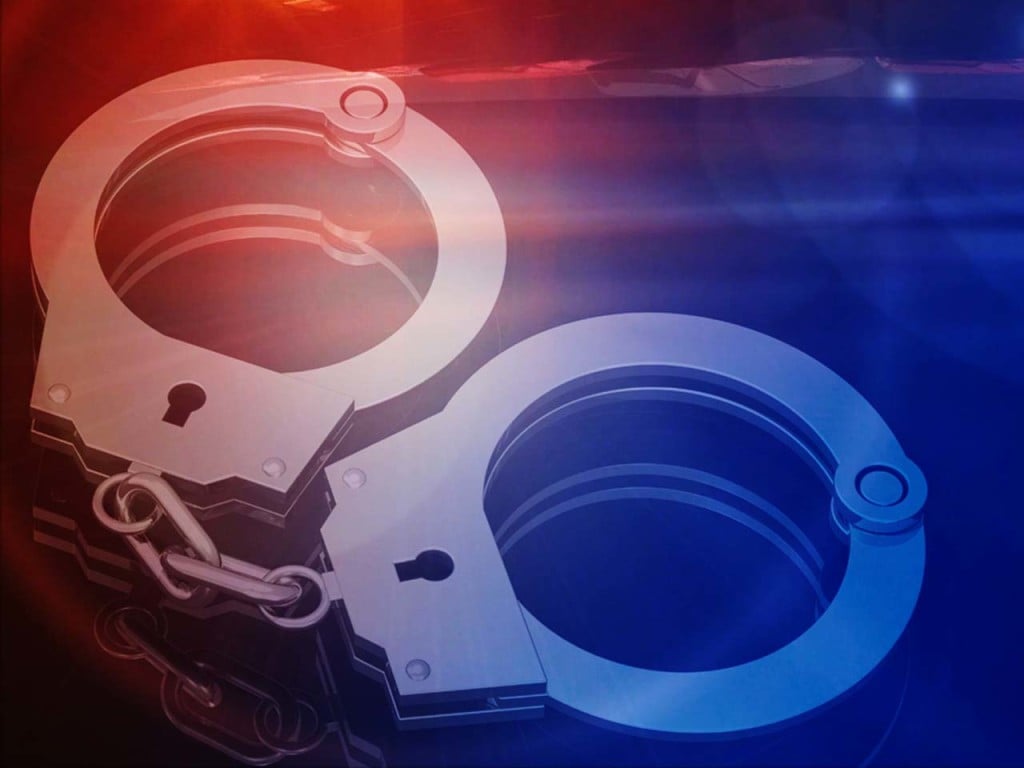 HUNTINGDON, Tenn. — Authorities said they have made two more arrests in connection to a homicide in Huntingdon. Investigators said they took two more people into custody at the Greyhound bus station in Jackson Friday. Cedric Harris is charged with first degree murder and Johathan Hughes is charged with accessory after the fact. This is after officers said they found Houston Dewayne Browne shot to death in his home in Huntingdon on Sunday. Police first arrested Larry Golden and Jermain Crawford in New York. Both are charged with first degree murder.