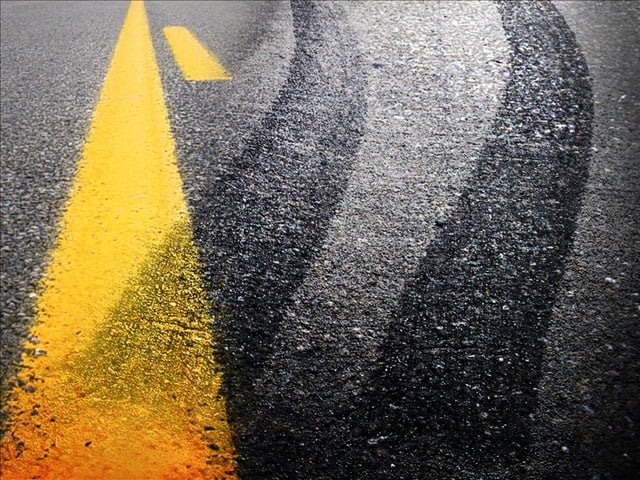 DECATUR, Tenn. — The Tennessee Highway Patrol said a man died this morning in a one vehicle accident. THP says the passenger, Jason J. Dickson, was killed and the driver injured while driving southbound on Sioux Lane. They say the driver failed to make a curve. According to the report, neither one of them was wearing a seat belt.