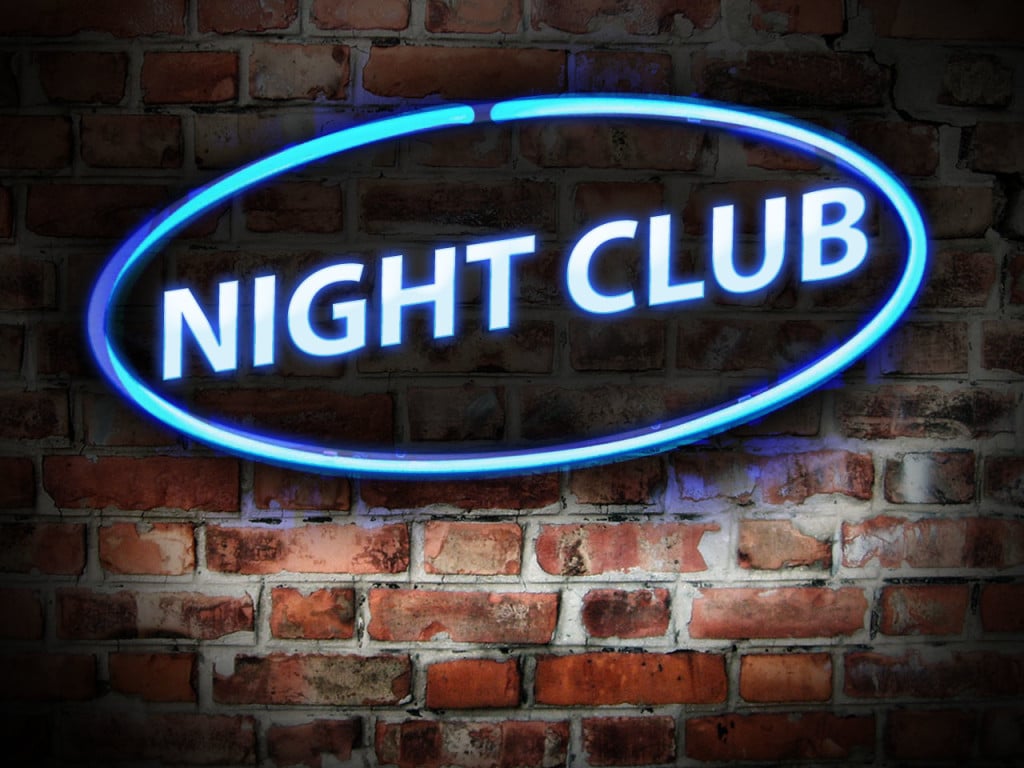 JACKSON, Tenn.- A Madison County nightclub was forced to shut down and declared a public nuisance, Monday afternoon. Chancellor James Butler declared Poise Lounge, formerly known as the Up North Club, a public nuisance after a hearing that lasted nearly 5 hours. Todd Krasner, who represented himself in the hearing, owns the building located on Highway 45 North. Nine deputies with the Madison County Sheriff’s Office testified during the hearing. Krasner told the court he did not know there was a problem, and said the county did not notify him. “They could have very easily given me a notice, you know, that would have made the situation moot about the resources they had expended,” Krasner said. Madison County attorney Steve Maroney said deputies responded to about 20 incidents at the building from September of 2012 to March of 2013. “There were reports of shots fired, altercations, illegal possession of drugs,” Maroney said. “There’s not a knowledge requirement,” Krasner said. “There’s not a notice requirement.” An injunction shut down the club in April. The judge’s decision keeps any nightclub or business that sells or gives away alcohol from moving into the building. Krasner plans to appeal the judge’s decision.