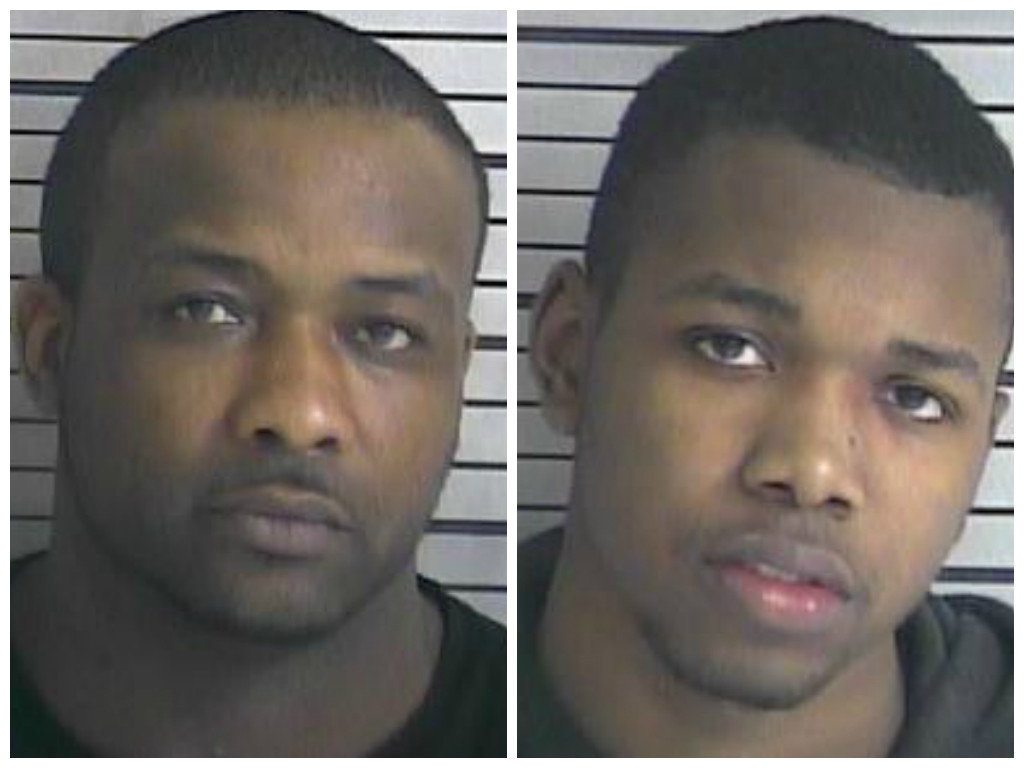 DYERSBURG, Tenn. — Two people have been arrested and charged with attempted murder following a shooting on Feb. 8 that left one person injured. Romel Harris, 23, and Carlos Johnson, 31, were arrested in connection with a shooting on the 1500 block of Maxey Drive in Dyersburg. On Feb. 8, around 5:31 p.m., Dyersburg Police responded to a call of shots fired. Upon arrival, a victim of a single gunshot wound was located and transported by ambulance to Dyersburg Regional Medical Center where they were treated and later released. Harris and Johnson are being held in the Dyer County Law Enforcement Complex pending an initial appearance in Dyersburg City Court on Feb. 10. The investigation is continuing, and anyone with any information is urged to call 311 for the Dyersburg Police Department, or Crime Stoppers at 285-TIPS.