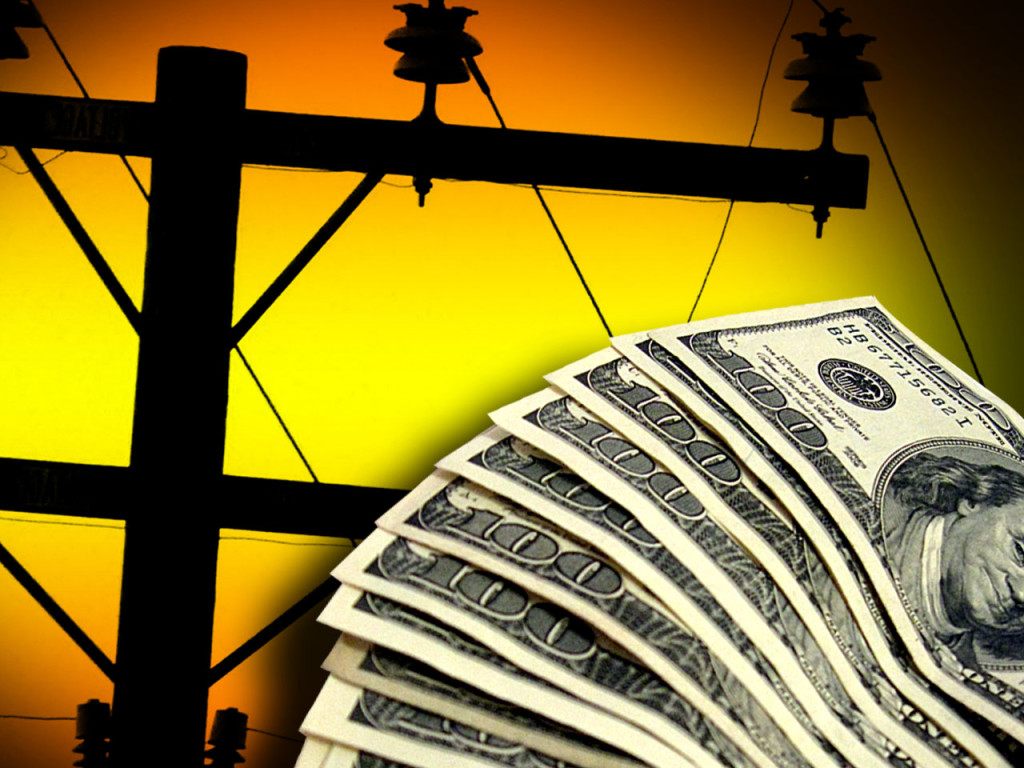 JACKSON, Tenn. — Recent cold temperatures have caused utility bills to skyrocket. Some customers say they have to cut back in order to pay for utilities. “I’ve had to crank up my heat,” Dorothy Bailey, of Jackson, said. Bailey says her bill jumped almost $300 this month. “I usually keep it on like 68. I had it on like 73, 74 just to keep it warm,” Bailey said. “You can‘t turn it down because when you do it gets cold again.” The Salvation Army in Jackson helps people with utilities in six counties across West Tennessee. “January and February, we always see a spike in assistance,” Major Jayne Brewster, with the Salvation Army, said. Brewster says they have about the same number of clients coming in for utility assistance, but their bills are higher. “Some of them up to $100 more than what they’re used to paying,” Brewster said. “A lot of them of course are on fixed income, have budgeted out to the infinite little degree, and so this is a big shock to their system.” Jackson Energy Authority says people can save money by making sure their home is well insulated, turning off unused appliances and lights, and keeping the thermostat at 68 degrees. “For every degree you move it beyond 68, you increase your usage by 5 percent,” said Ted Austin, JEA Vice President of Customer Service and Community Relations. Bailey said she had to sacrifice in other areas to cover the cost of utilities. “I have to cut back on my food bill, the extra money for the kids,” she said. JEA will host a workshop focusing on high utility bills on Thursday, Feb. 13 at 6 p.m. at the JEA Training Center located at 320 Highway 45 Bypass.