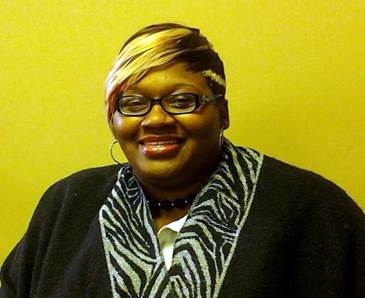 EAST JACKSON, Tenn. — A local student was named as a standout by the White House, Tuesday. Lane College Senior Stephanie Phillips was one of 75 students praised for her accomplishments in academics, leadership and civic engagement. Phillips, a Criminal Justice major from Memphis, has a 3.9 grade point average and is part of the first class of HBCU All-Stars. The HBCU All-Stars will serve as ambassadors of the White House Initiative by providing outreach and communication with their fellow students about the value of education and the Initiative as a networking resource. “Once again, Lane College is thrilled to have one of its own selected to this all-star list of leading students from across the nation based on academic excellence and civic engagement in their campus communities,” Lane College Interim President Glenn Vaulx said. “We salute Ms. Phillips for her latest achievement, and we cherish and savor the high honor and distinction that she has brought to herself, her parents, and Lane College.” More information about the activities of the 75 HBCU All-Stars will be provided in the coming months as they carry out their role as ambassadors of the White House Initiative on Historically Black Colleges and Universities. Phillips is one of six students from Tennessee that were chosen for this honor.