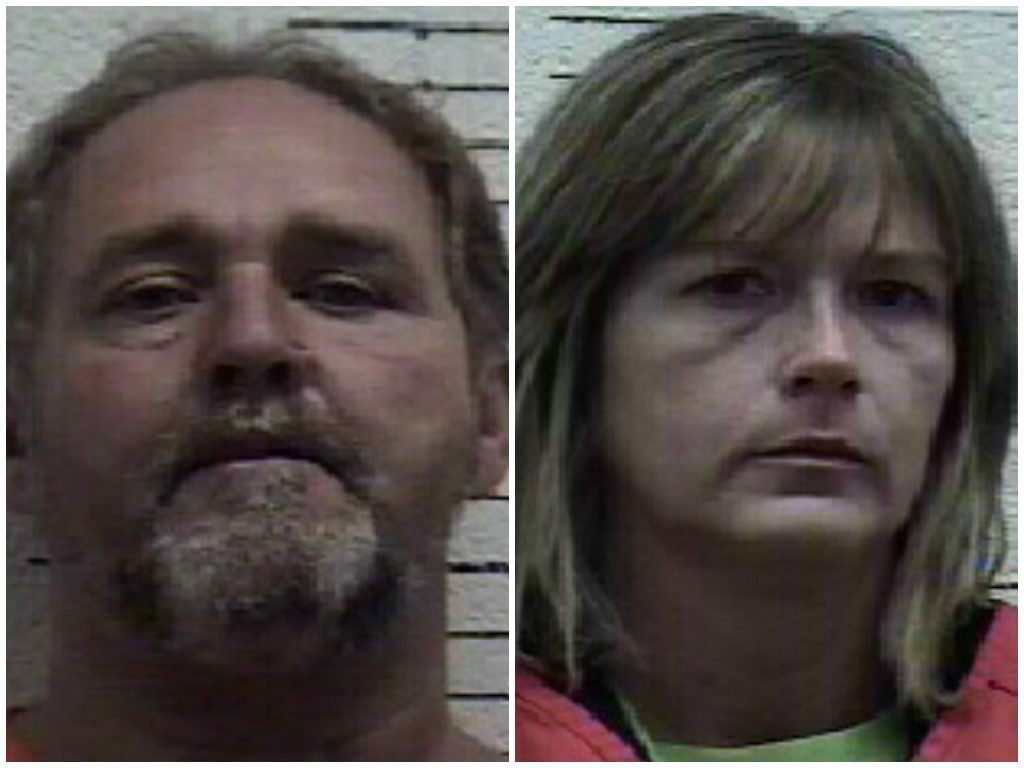 CROCKETT COUNTY, Tenn. — A janitor is accused of taking more than $4,000 from the Crockett County clerk’s office, according to an audit released Wednesday. The janitor, Charles Tomlinson, was indicted by the Crockett County grand jury in December on charges related to the theft of money left in an unlocked cabinet at the courthouse. Michelle Smallwood, formerly the assistant director of the emergency communications district, was also indicted that month after issuing at least $88,764 in unauthorized payroll checks and keeping the money for herself. The audit highlighted more than a dozen other issues, spread over several departments. The offices of the county mayor and the director of schools spent more money than was budgeted for their operations. Other issues included insufficient safeguards to prevent fraud, waste and abuse of public money. Five of the findings in the audit were highlighted in previous audits. “It is very troubling when a local government has such a high number of findings, particularly when many of them are repeat findings,” comptroller Justin P. Wilson said. “I hope Crockett County officials working with their audit committee will take appropriate action to correct the problems identified in this audit.”