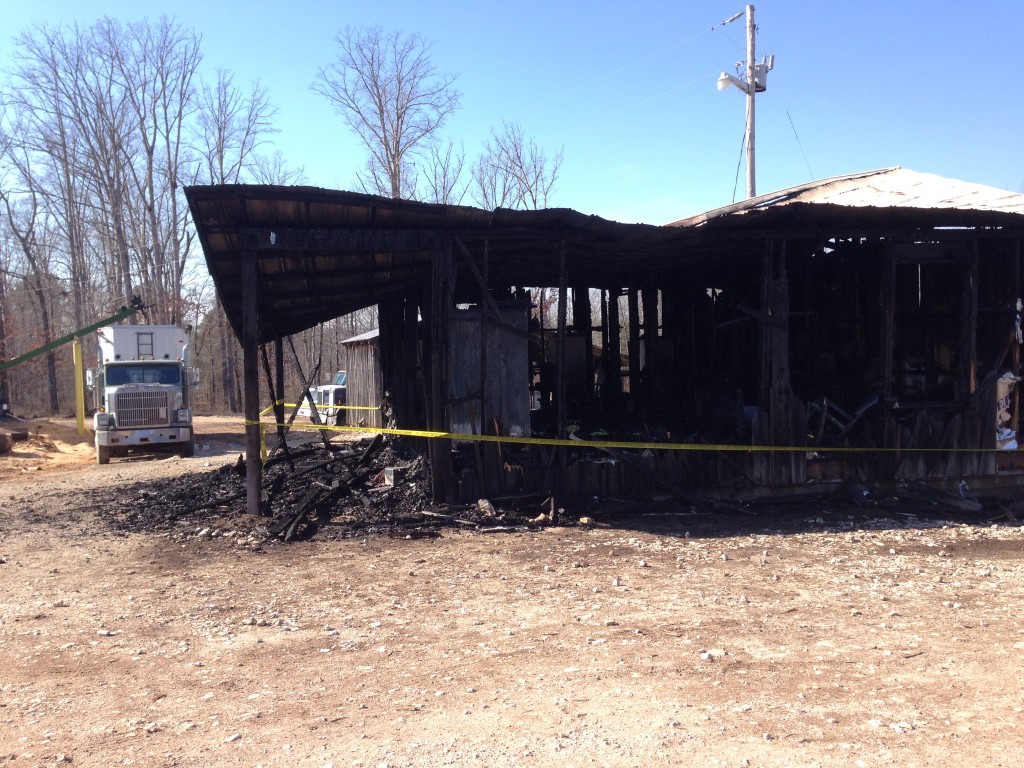 PARSONS, Tenn. — A fire that consumed the central office building at a Parsons sawmill on Monday night may be investigated as arson. Firefighters were forced to act quickly when the fire broke out around 9 p.m. due to the flammable dry wood and saw dust on the Volner Sawmill property. “It’s hard enough to get insurance in the forest industry anyway, [it is a] very high risk occupation as seen by the insurance companies, so this could be financially a very hard hit,” Stephen Dorris said, the President-Owner of Volner Sawmill. Volner Sawmill owners say the building was mainly run by computers, so no employees were hurt or have suffered the loss of a job. But the owner says they lost important documents, cash and supplies. “Any kind of tickets or billow ladings we used to buy logs…any of that is all gone.” Dorris said. “[We] don’t even have a chair to sit in anymore.” State investigators will be on the scene Wednesday to continue the investigation. “The bomb and arson people will be here tomorrow, so hopefully they will find out the cause of the fire and we’ll know what under investigation means shortly,” Dorris said. If investigators determine this is a case of arson, a reward could be offered to help solve the crime. Anyone with information is asked to contact the Parsons Police or Fire Department.