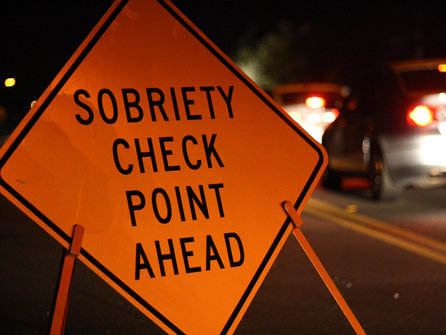 JACKSON, Tenn. — As part of ongoing efforts to ensure the safety of the citizens of Jackson, the Jackson Police Department will be performing Sobriety Checkpoints and increased traffic enforcement throughout the city this Friday and Saturday. During these Sobriety Checkpoints and increased traffic enforcement, officers will concentrate their efforts on removing impaired drivers from the roadways. However, as non-compliance with the safety belt and child restraint laws place people in danger these laws will be vigorously enforced as well. This project is funded solely by the Tennessee Governor’s Highway Safety Office.