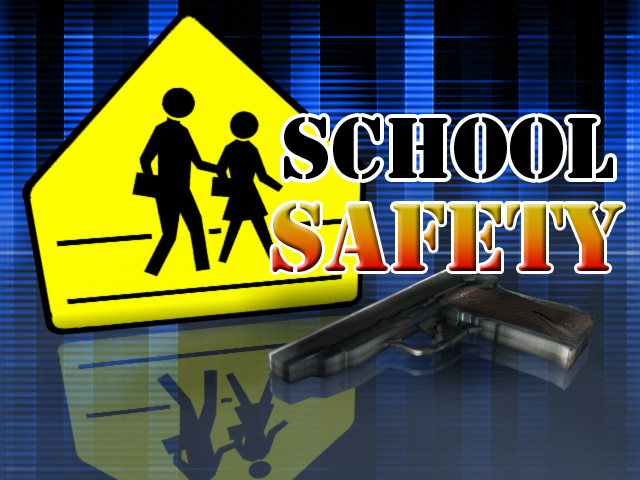 WEAKLEY COUNTY, Tenn. — A 15-year-old Dresden High School student was charged with filing a false report Thursday. Investigators say the student posted threats on a Facebook account that he wanted to shoot other students and then shoot himself. It was determined that he did not possess any weapons at the time. The student has been banned by Weakley County school officials from all school grounds and functions as part of a zero tolerance policy. The name of the student will not be released because he is a minor.