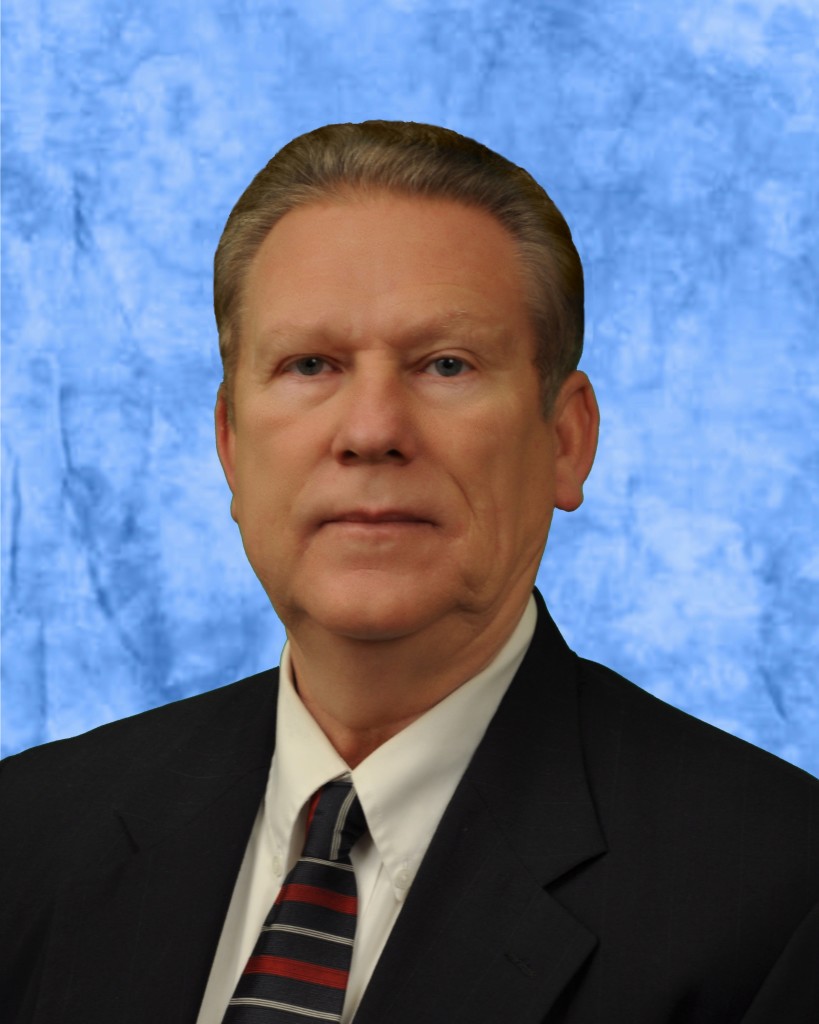 DOWNTOWN JACKSON — Interim Madison County Sheriff Tommy Cunningham making another big change. Cunningham transferred the department’s financial administrator Rose Cash to the jail where she’ll head up the commissary and handle money and mail for the inmates. Cash will continue to earn her more than $76,000 a year salary. Rhonda Aday, the assistant financial administrator will take over for now. Cunningham said he made the change because he wants his own administrator in office. Cash was supposed to take over her new assignment on Tuesday. However, Cunningham said she has taken a 30-day sick leave, which started Thursday. Cunningham also confirms he will reassign more deputy cars. On Wednesday, 10 supervisors and administrators, including Cash, where told to turn in the keys to their department owned, maintained and fueled vehicles. Cunningham says he expects to have five to ten more cars turned in next week. Cunningham has yet to release the figures on how much money this could save the department.