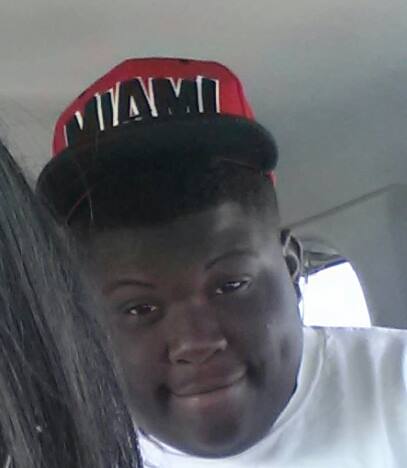 JACKSON, Tenn. — New information released on the Feb. 7 fire that claimed the life of a 17-year-year old student. According to Jackson Fire Chief Max Stewart, the fire on Carolane Dr. has been ruled undetermined, but not suspicious. Stewart says that with the amount of damage there’s nothing there to provide them with any clues other than the fact that it started in the living room. Sterling’s funeral will be Saturday afternoon at Great St. Luke’s Missionary Baptist Church. Sterling was home alone at a duplex on Carolane Drive when the fire began. Investigators believe the fire started in the living room area. Sterling was transported to Jackson-Madison County General Hospital and was later pronounced dead. According to the JMCSS spokesperson, football players will be wearing their jerseys to the funeral and students have written letters to the family. His jersey will also be retired at a later time.