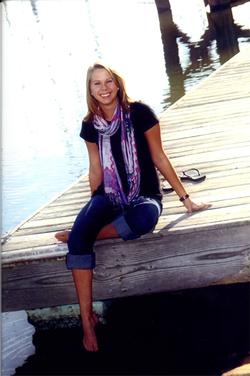 JACKSON, Tenn. – Classmates of the student who was found shot to death on the Union University campus gathered Friday to remember her. The Union University singers, which Olivia Greenlee was a member, took part in a chapel service held in remembrance of the 21-year-old music major who was found dead on Wednesday. One of her professors as well as classmates spoke and read biblical passages. Union canceled classes Thursday to allow students time to mourn. Counselors remain on campus. Jackson police say they still have unanswered questions in Greenlee’s death, and that’s why it remains an open investigation. Officers aren’t releasing a lot of information, but say they are conducting interviews. Jackson police have still not classified Greenlee’s death as a suicide or homicide.