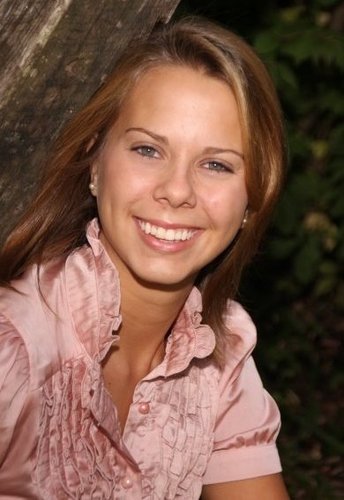 JACKSON, Tenn. — Fellow classmates say they were shocked by the murder arrest made in a death of a Union University student. Erin Crocker, a freshman at Union University, says she was caught off guard when she heard another student, 21-year-old Olivia Greenlee, was reportedly killed by her fiance, 21-year-old Charles Pittman, on campus. “Most of the students are just really hurt and confused,” Crocker said. “They never would’ve suspected something like this to happen and the fact that it’s not just one student but two students.” Mohan Palanis, who lives in the same apartment complex as Pittman, says he never saw any signs of trouble. “I know there’s three students that are living back there but I seen them just passing through, just going in and out of the house,” Palanis said. “Just passing through saying hi.” Pittman, who was arrested and charged with first degree murder on Saturday, is being held in the Madison County Jail without bond. Crocker, a good friend of Pittman’s roommate, says students are devastated. She says the victim’s death is felt across the entire campus. “I’ve just been praying about it a lot and reaching out to others who knew Olivia and Charlie,” Crocker said. Union officials tell us Pittman has been suspended from school pending the outcome of the investigation.