Man charged in deaths of mother, brother in Nashville 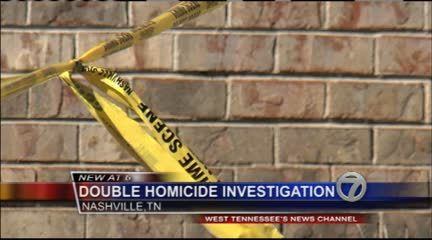 NASHVILLE, Tenn. (AP) – Nashville police have charged a 23-year-old man with two counts of criminal homicide in the shooting deaths of his mother and brother.

Police said Mark Silas Sebastian of Nashville was charged Tuesday after stopping a police officer downtown and giving a statement.

Police said Sebastian was questioned Monday night in the shootings but said he had no knowledge of them.

Police said a pistol was recovered from the apartment.