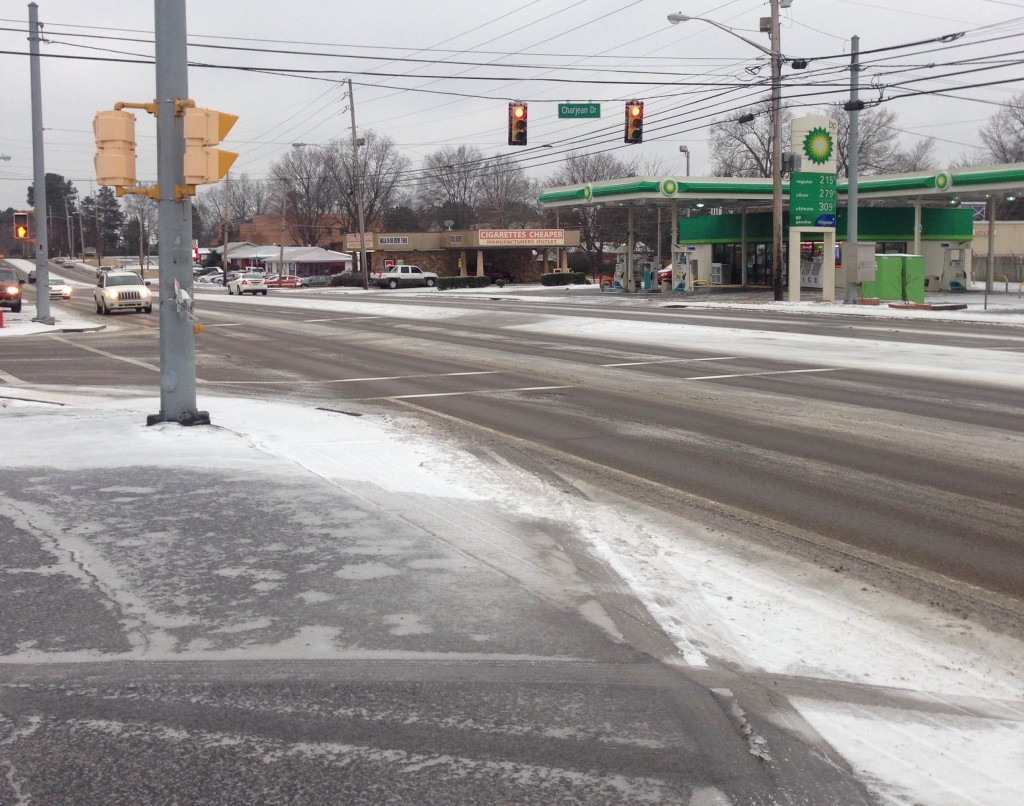 JACKSON, Tenn. — The latest round of winter weather hit West Tennessee Friday causing severe problems for drivers trying to navigate the snow-covered roads. “We had some pretty severe road conditions and had quite the build up,” Ross Sherwood said. “TDOT has been out there fighting that the entire time.” Snow flurries covering the already icy streets and sleet falling on top of the covered roads caused a messy mixture of frozen slush that made roads hard to drive on. “The roads are horrible. They are deplorable,” James Sanders said. “They meant it when they said stay off the roads unless you have to.” Tennessee Department of Transportation workers say they will have crews working throughout Friday night to keep them as safe as possible. TDOT says without the hard work put into planning and execution during the past couple winter events, things could have been a lot worse. “Our employees have done a fantastic job during this event,” Sherwood said. “They have worked long hours and have gotten the roads in as good as condition as possible in a short amount of time.”