THP confirms 2 fatal crashes on I-40 in Haywood Co. 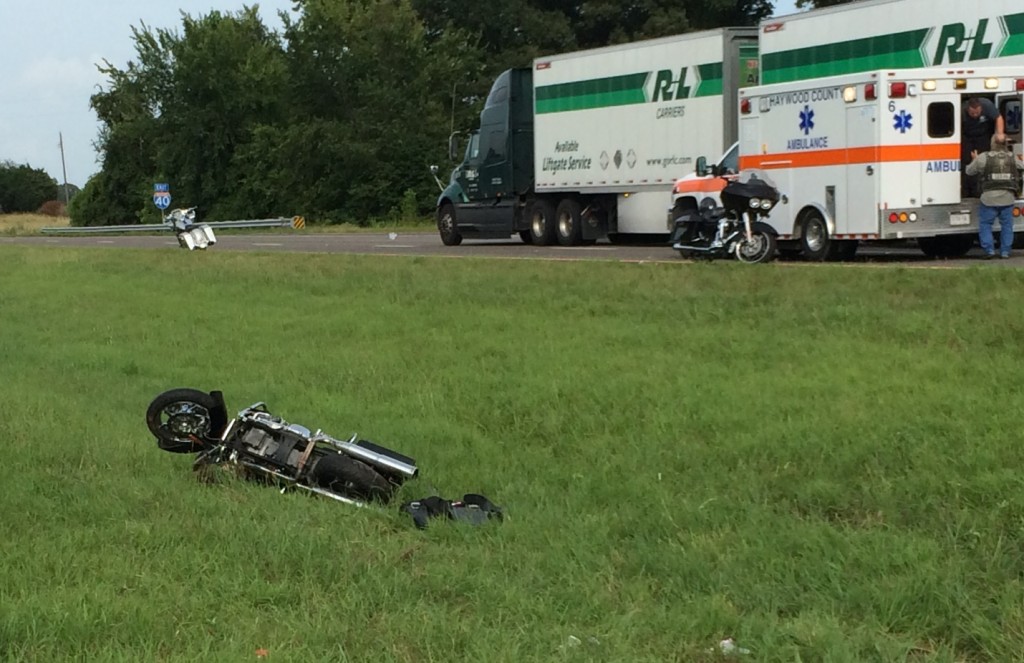 HAYWOOD COUNTY, Tenn. — It was a deadly day along Interstate 40 in Haywood County after two fatal wrecks within an hour of each other. The first happened just after 5 p.m. in eastbound lanes of I-40 near mile marker 66 and involved a motorcycle. Troopers with the Tennessee Highway Patrol have not released a possible cause. The Memphis THP office confirmed a wreck involving a tractor-trailer and SUV that claimed another life about an hour later in the westbound lanes at mile marker 64. Neither of the victims’ names have been released, and both crashes remain under investigation.