Woman accused of threatening to kill boyfriend with butcher knife 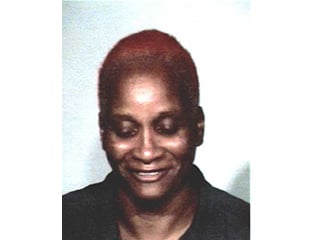 DOWNTOWN JACKSON — A woman appeared Thursday in city court on accusations of threatening to kill her boyfriend with a butcher knife. Brenda McKinney is accused of making the threats Wednesday night as her live-in boyfriend approached their Pine Street residence. Court papers say McKinney told the man he could not stay at the residence anymore and told him she was going to kill him. Police say she told them she was going to “snap” on her boyfriend like in the television show “Snapped.” McKinney is charged with aggravated domestic assault. She is free on a $7,500 bond.