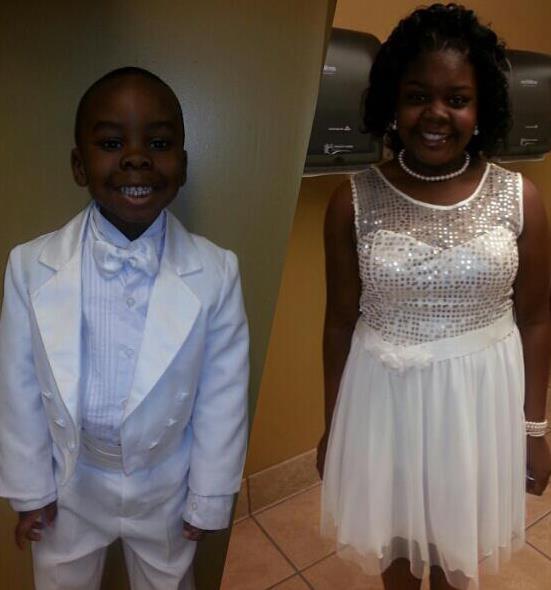 JACKSON, Tenn. — Accused of assaulting a toddler, a former Jackson police officer appears before a judge Friday morning. Peaches Nesbitt was officially charged with simple assault for a June incident at a Jackson Walmart. A criminal summons was issued to Nesbitt, a retired police sergeant, five days after the alleged incident, according to court documents. Nesbitt is accused of taking a 1-year-old child from her mother and putting her hand in her diaper at a Jackson Walmart after accusing the mother of shoplifting. Video surveillance from Walmart obtained as evidence shows Nesbitt grabbing the toddler and inspecting the diaper, according to the criminal summons. Nesbitt is represented by Jackson attorney Mark Donahoe. “As I’ve said many times in the past and in many cases, there are always two sides,” Donahoe said. “We certainly have a side that is very different from what the police report shows.” In court Friday, Donahoe said his client is not guilty. Jackson City Court Judge Blake Anderson recused himself from the case. “Because of our friendship, I think it’s best if I recuse myself,” he said. Both Anderson and Donahoe said they were confident the Judge could have maintained a fair ruling but didn’t want to give off an appearance of favoritism. “It might appear to others because of our friendship I wouldn’t be able to,” Anderson said. Donahoe said the case is slated for a trial hearing Aug. 20 before Judge Nathan Pride. WBBJ 7 Eyewitness News attempted to contact the Reaves family several times after the arraignment. No one could be reached for comment.