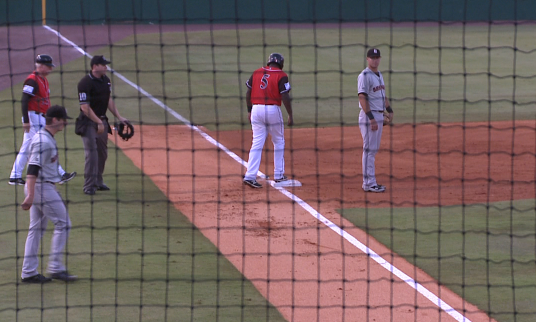 The Birmingham Barons increased their division lead to three games on Friday night at the Ballpark at Jackson. The Generals lost 8-3 in game two of the series. The loss puts the team at 5.5 games behind Birmingham. Game three of the series is on Saturday at 7:05 p.m.