Leadership is the key to McKenzie’s success 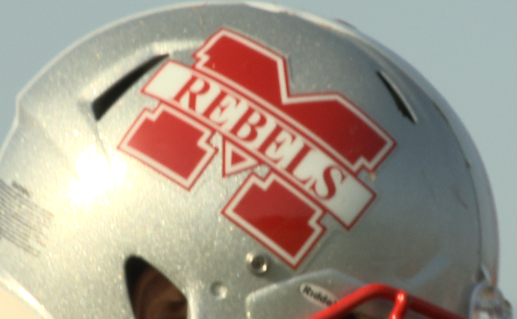 MCKENZIE, Tenn. – There’s no reason for McKenzie’s football team to hang their head after last season. The Rebels perfect mark in the District 13-A lead to the district championship. Their second-round playoff loss came against the eventual Class 2A state champions Peabody. Head coach Wade Comer was pleased with last year’s success, but says it’s a new season. “We have to develop new leaders and things of that nature. Focus on what we have to get done this year,” Comer said. “That’s the key. We have to have kids step up and be more vocal.” Senior quarterback Jack Surber is ready to assume that role. Surber threw for over 2,000 yards last season. He’s expecting a fun season ahead. “We got a lot of people back from last year,” Surber said. “I want to limit turnovers and keep the ball in the offense’s hand as long as possible.” Comer is expecting his leader under center along with running back Eric Robinson to have a bigger and better year. “Last year was both of their first years as starter. They handled it well and got better as the year went on,” Comer added. “Our ultimate goal every year is to win the state championship and that’s what we’re looking forward to.” The Rebels season opener is on the road against Dyer Co. McKenzie invites West Carroll the following week for their home opener.