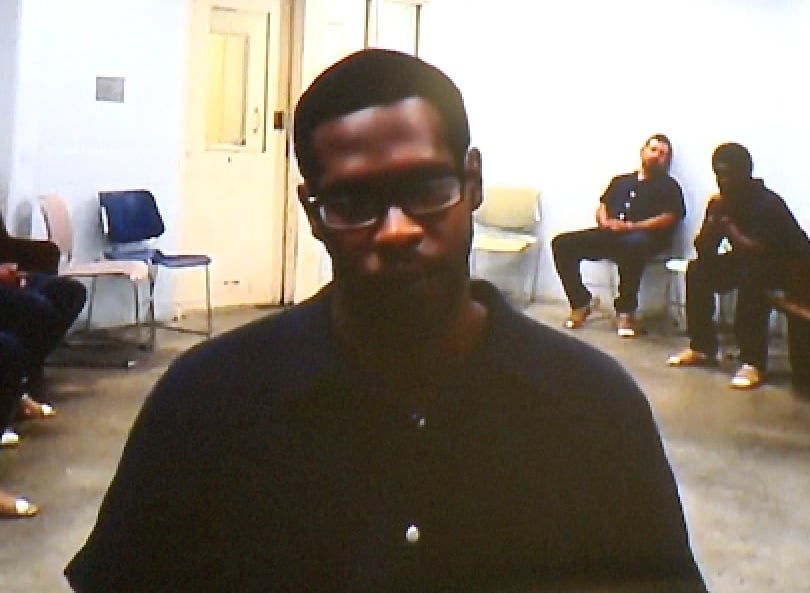 JACKSON, Tenn. — A man was formally charged Tuesday in the Jan. 26 shooting death of a man at a Jackson apartment. Corey Scott is charged with second-degree murder in the death of Harvey Gandy, who was found shot to death in his Crescent Avenue apartment, according to an affidavit. Court documents revealed a witness told investigators “Corey Scott had confessed to him the killing of Harvey Gandy.” Police had named Scott a person of interest in the shooting in February. Gandy’s girlfriend found Gandy unresponsive on his couch with gunshot wounds to the upper torso, the document states. She told police she had been at the apartment earlier and seen Scott with Gandy. Residents who did not want to be identified on camera say they felt like law enforcement had forgotten about their neighbor.”It kinda seem like they weren’t even investigating it. It seemed like they just let that go because we in the projects over here.” Scott was arrested at a house on Tomlin street Friday. Residents said they were surprised, “I played basketball with him. I don’t think he did it. He had too much to live for,” Devondre Shaw said. Records show Scott has a prior criminal history including car theft, domestic assault and drug charges. Scott’s bond is set at $200,000.