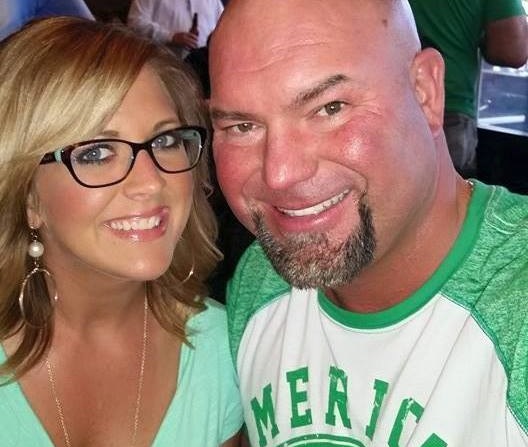 JACKSON, Tenn. — Police investigate a crash that took the lives of a husband and wife on Vann Drive in Jackson. Co-workers said the couple leaves behind four children. Stylists wore black at Salon 31 in Jackson on Friday in honor of their co-worker and friend killed in the wreck. “It was a phone call I couldn’t imagine,” Salon 31 Owner Leigh Epperson said. Jackson police said Julie Hogan and her husband Thomas, who goes by Jay, died after a car slammed into their vehicle on Vann Drive Thursday night. “I don’t think any of us slept all night just from the — just not believing it had happened to her,” Epperson said. Co-workers said the couple have a blended family and leave behind four children. “I’ve never met anybody that loved their kids more than her and her step kids too,” Salon 31 Stylist Sarah Patrick said. “I mean, she showed the same love to her step kids as she did her own.” Patrick worked next to Julie at Salon 31. Julie‘s chair now sits empty. “She’s very fun loving and easy to love and just happy all the time,” Patrick said. Co-workers said the couple was out having a date night and just leaving the movies when the crash happened. “It hasn’t quite sunk in yet I don’t think to anybody,” Patrick said. Co-workers said the Hogans married about a year ago and still acted like newlyweds. “Had a lot of love for each other and a lot of vacations lately — spend a lot of quality time with family,” Epperson said. Friend Steve Maroney said Jay played college football, loved sports, loved his kids and was a great dad. People at the salon said they are praying for the Hogan family and their friends.