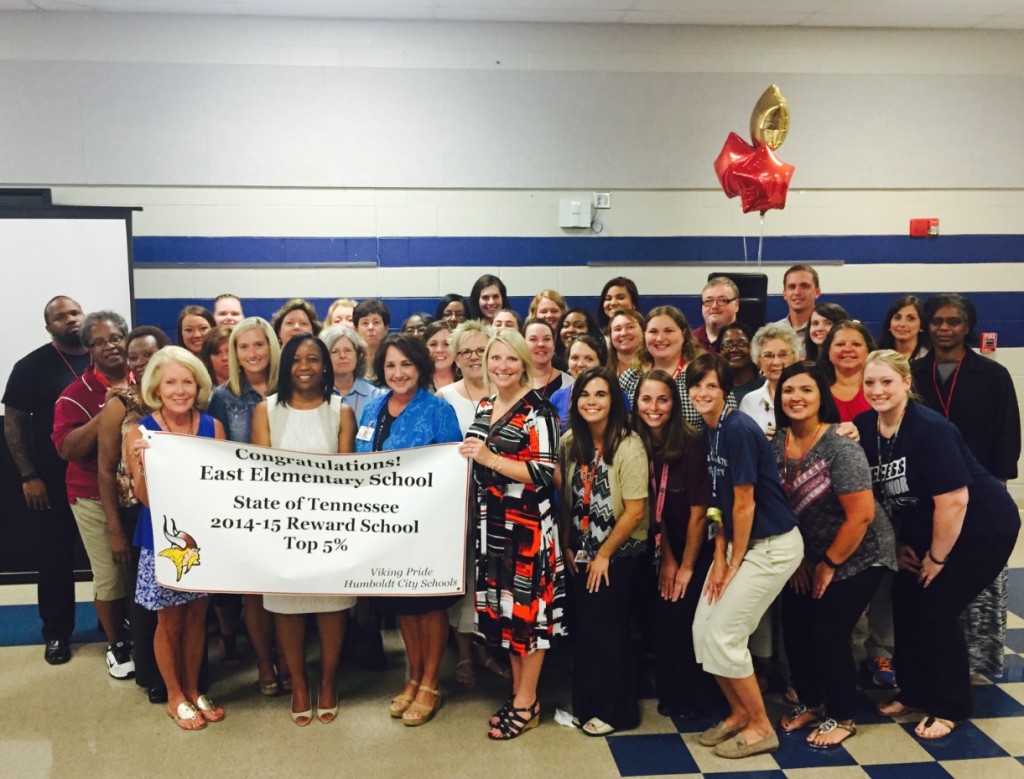 GIBSON COUNTY, Tenn. — A Humboldt school has been included among the state of Tennessee’s Reward Schools. Superintendent Versie Hamlett announced Monday that East Elementary was included in the top 5 percent of schools in the state for annual growth, according to a release from the school system. The Tennessee Department of Educations releases a Reward List every summer recognizing Tennessee’s highest performing schools in terms of academic achievement and progress, the release states. “I am so proud of Charlotte Shivley, East Elementary School principal, and her faculty and staff for the incredible work they do daily with children as we strive to empower all students to reach their potential,” Hamlett states in the release.