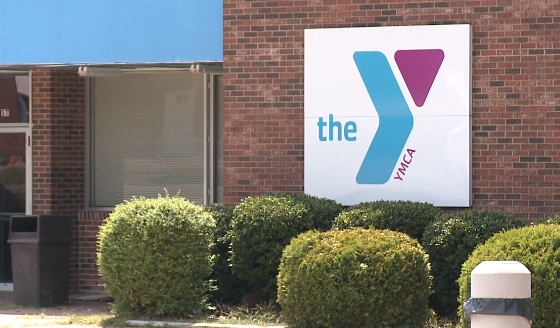 JACKSON, Tenn. — The Jackson YMCA announced they are closing their doors after serving the community for generations. “We hate that we had to make this decision for both our employees and our members,” Chief Volunteer Officer Katie Pace said. The Jackson YMCA is now closing after a history of financial shortfalls forces board members to make a tough decision. “When you look at the business model and at what works and what doesn’t work and the changes in our community for the good, we were not able to have a sustainable business,” Pace said. Around 15 employees will lose their jobs on Aug. 31. Officials said a decrease in membership and old facilities just became too much for the bottom line. “This place is more than a place to work out,” Abeba Gemeda said. “When I first started coming here to work out, I was able to find some friends. I really enjoy coming here and working out.” The YMCA Children’s Center, located next to the facility that is closing, will remain open. Officials said they plan to shift their focus on possibly creating a future children’s center in Jackson. Two other YMCAs in West Tennessee remain open in Haywood County and Trenton. Officials with the YMCA said they have begun to assess the property. Early estimates for a selling price will be between $1 million and $1.5 million.