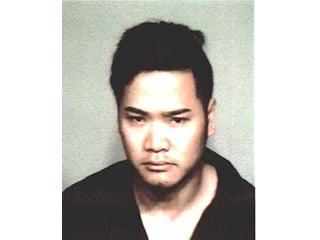 JACKSON, Tenn. — A man appeared Thursday in city court after being arrested as part of a Madison County prostitution sting. Linh Le was arraigned on a charge of patronizing prostitution. Police say he went online and arranged to meet a woman at a Jackson hotel where he planned on exchanging money for sex. Le is being held in lieu of a $3,000 bond.