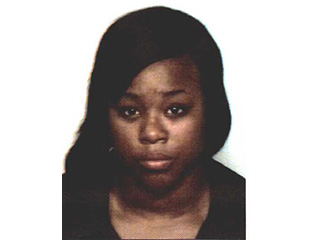 JACKSON, Tenn. — A woman was in city court Monday on accusations of stealing more than $4,000 worth of merchandise from a store in the Old Hickory Mall. Kearea Ward is accused of taking 67 Polo brand items from Belk around 8 p.m. Wednesday valued at a total of $4,498, according to an affidavit. Police say Ward had been taken into custody in a separate incident and that store loss prevention contacted them about surveillance video showing her taking the merchandise. During an investigation, several items were recovered from the car Ward was in during her arrest, the document states. Ward is charged with theft over $1,000, and her bond is set at $10,000.