Man wanted in Humboldt shooting turns himself in 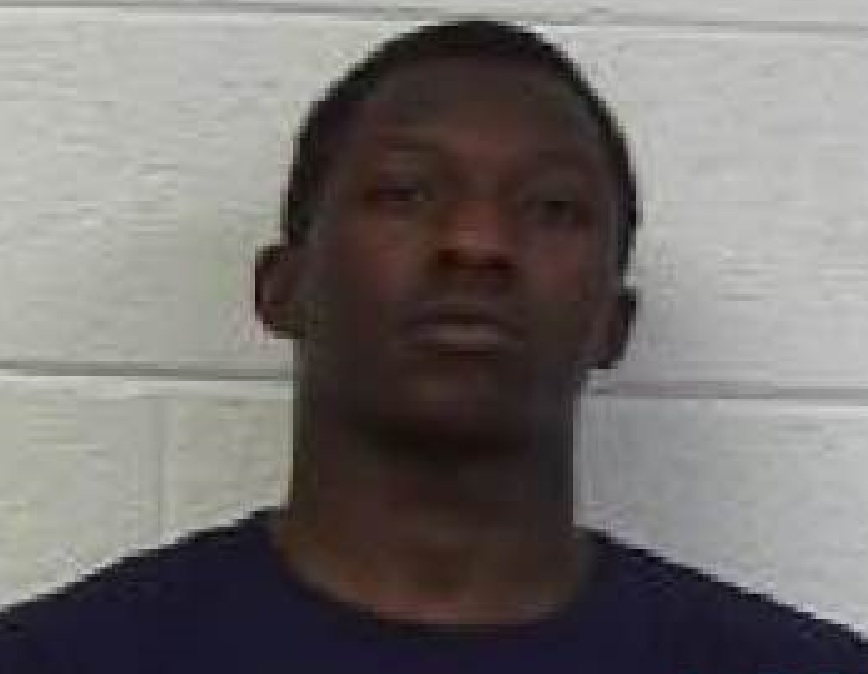 HUMBOLDT, Tenn. — A man wanted in a reported July 29 shooting has turned himself in to police. Lavokeous Ivory turned himself in Monday afternoon at the Gibson County Criminal Justice Complex, according to Humboldt police. Ivory is charged with evading arrest, reckless endangerment and unlawful possession of a weapon. The reported shooting led to what was believed at the time to be a barricade situation, with law enforcement surrounding a house and deploying tear gas. However, no one was inside the home, and police identified Ivory as a suspect the following day.