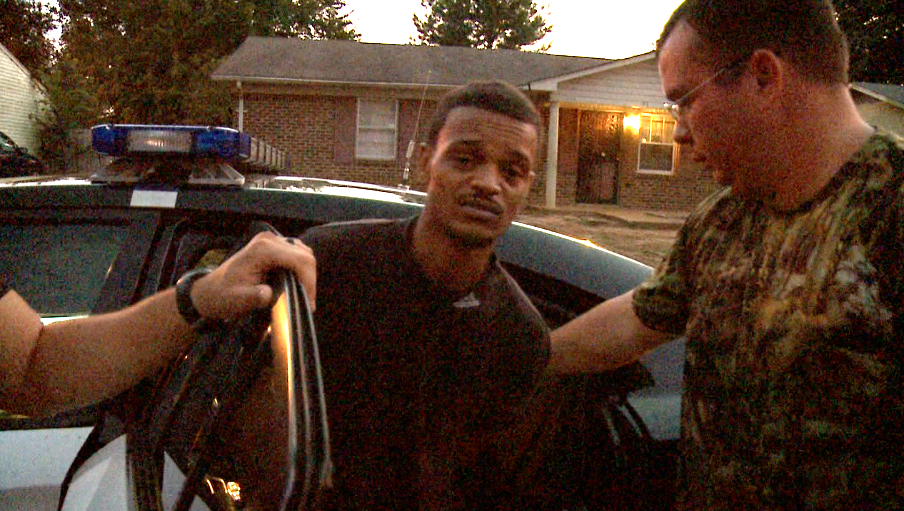 JACKSON, Tenn. — The manhunt for Gibson County inmate Jeffrey Patterson ended Tuesday evening in Jackson. According to the U.S. Marshals Service, Patterson was found around 7:15 p.m. Tuesday hiding under a bed at a house on Tracewood Cove after they received a tip. They also said Patterson was able to cut the chains from his shackles. Marshals said Patterson’s capture was a joint venture between the U.S. Marshals Service, the Jackson Police Department and the Tennessee Department of Corrections. U.S. Marshals told WBBJ 7 Eyewitness News that Patterson was taken to an area hospital and being treated for an unknown medical condition after apparently ingesting some form of narcotic. According to Gibson County Sheriff Paul Thomas, Patterson escaped Monday morning through the front doors of the juvenile courthouse. Thomas said the court officer who was escorting him turned around for just a few seconds to lock a door when Patterson ran. Stay with WBBJ 7 Eyewitness News and www.wbbjtv.com for more details.