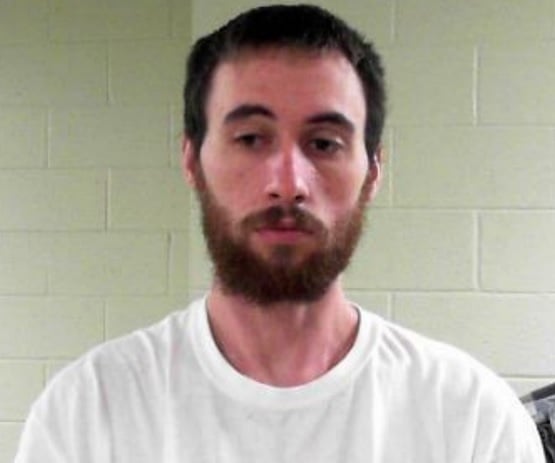 CHESTER COUNTY, Tenn. — Henderson police arrest a man on charges of stealing tools from a construction site at Freed-Hardeman University. Joshua Allen Tucker is accused of stealing about $1,000 worth of tools belonging to McEarl Electric Company, according to police. Tucker had previously worked with the company and was fired in May, according to police. They say he knew how to access the tools, which were secured in a locked room. Investigators say they were able to identify Tucker as the person seen in security video from the university and a nearby business. Police say Tucker also has warrants for theft of property out of McNairy County.