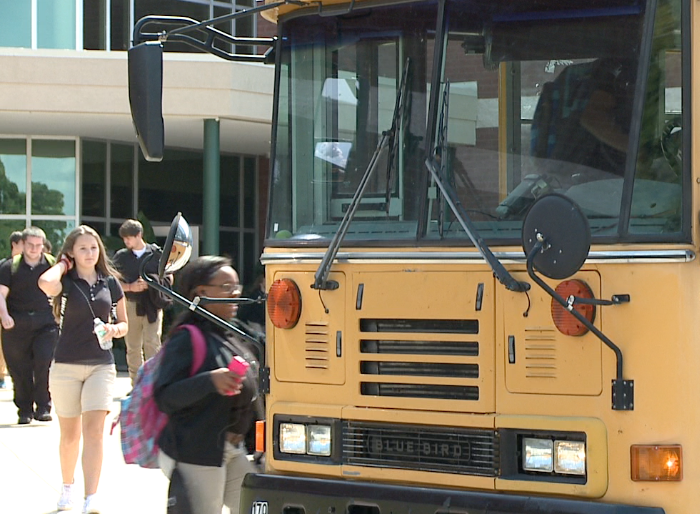 JACKSON, Tenn. — Students showed their support Monday for their former principal who was fired late last week. Friday, we were first to tell you about the firing of Liberty Technology Magnet High School principal Dr. June Murry. On Monday, students at Liberty Tech wore black and khaki to show support for their former principal. “Dr. Murry, she’s been a good principal as far as academic-wise, and everything that I’ve seen at Liberty, shes done,” Liberty senior Sequan Jones said. “So we don’t know why she’s gone, but we will miss her.” In a release, the district said it’s “seeking a change of leadership for the high school” but gave no further details about Murry’s firing.