Suspected gunman charged in shooting that sent woman to ER 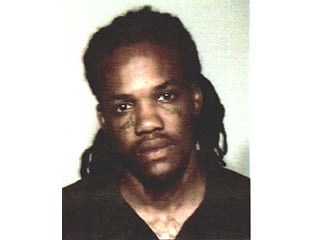 JACKSON, Tenn. — A suspected gunman is facing charges in an incident that sent a woman to the emergency room last week with a gunshot wound to the leg. Antonius Carter is charged with felon in possession of a firearm and especially aggravated robbery. Carter allegedly contacted a woman Aug. 24 and arranged to meet her to buy drugs from her, according to an affidavit. Police say the woman drove to the Allenton Heights area to meet Carter. Carter got into the front passenger side of the woman’s vehicle, pulled a gun and attempted to rob her, according to the affidavit. The woman refused to hand over her property, and the two had a struggle in the vehicle that led to her being hit in the face by Carter and shot in the left leg, police say. Staff with the Jackson-Madison County General Hospital notified police around 12:30 p.m. Aug. 24 about a patient with a gunshot wound, according to the Jackson Police Department. The woman told police the shooting happened in the Allenton Heights area but did not give a specific location. Police said she was not cooperative in the investigation. Carter was later identified through a photo lineup, according to police. Carter is being held in lieu of a $150,000 bond.