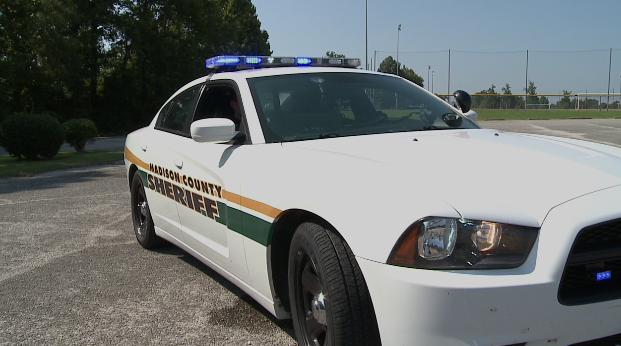 MADISON COUNTY, Tenn. — Despite recent deadly officer-involved shootings local law enforcement agencies say they are having no problem finding recruits. Madison County Deputy Preston Overbey joined the sheriff‘s office in March and recently graduated from the police academy. “You come back home and you hear of all the crime, so you want to start really paying back to the community,” Overbey said. Despite violence against law enforcement across the county, the Madison County Sheriff‘s Office said it has seen an increase in the number of applicants, but could not provide specific numbers. “The public in general is just fed up with all the crime, the violence, and the killing that’s going on and evidently this new generation wants to do something about it,” said Madison County Sheriff‘s Office Spokesperson Tom Mapes. The Jackson Police Department said it had a very high turnout of applicants for its recent recruiting class. The sheriff’s office said it is currently at capacity. “We‘ve hired all the deputies we can hire for right now,” said Mapes. The sheriff‘s office said Madison County deputies start out earning about $35,000 a year. “I mean it’s has to be more than money,” Mapes said. “It’s love of country, love of community and concern.” Overbey said he wants to protect and serve the community where he grew up. “Law enforcement officers today are not the superheroes they once were, but we’re working to try to gain that respect in the community,” he said. The department said Overbey will train with another deputy for several more weeks before going out on his own. Mapes said the Madison County Sheriff‘s Office currently has 47 patrol deputies, more than double the amount they had when Sheriff John Mehr took office.