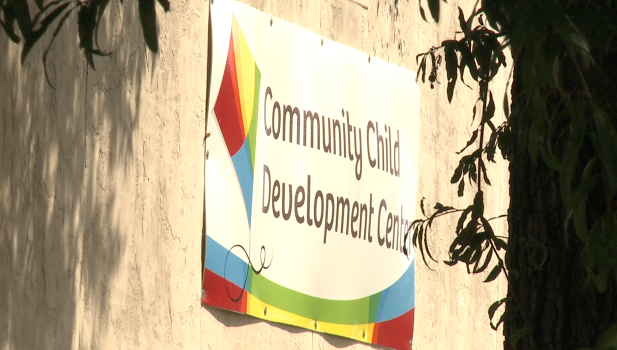 HENDERSON, Tenn.,–A Henderson pre-school is praised after reporting a mother accused of being dangerously intoxicated. School staff at Wee Care Pre-school said Tiffany Cox went to pick-up her five-year-old son Thursday evening when they decided it would not be safe for him to get in her car. “I think they done the right thing. I really do,” Kevin Melton said. Melton said he has children and would want the daycare to report anything that could put a child in danger. Staff said they warned Cox multiple times police would be called if she tried to drive with her son in the car. According to the incident report, Cox drove about a mile down White Avenue before being pulled over and given field sobriety tests. Investigators said Cox had multiple empty bottles of prescription drugs with her, including Oxycodone and cyclobenzaprine. “A near full bottle of gabapentin pills,” were also found in her purse, the report states. Jackson Attorney Mark Donahoe said the staff acted exactly as they should have.”They’re charged with the duty and care of protect that child and in a situation like this I think they acted appropriately and properly,” he said. Wee Care staff said they have a policy in place encouraging employees to use discretion when it comes to sending a child home with a possibly dangerous parent. “It would result in liability for the daycare had they not taken that action in my opinion,” Donahoe said. Investigators said prior to Cox arriving at the daycare, witnesses followed her for nearly 10 miles. Witnesses provided multiple photos snapped along the drive showing Cox visibly driving over the line. Once pulled over, Cox appeared confused, had slurred speech and difficulty focusing, according to police. Concerned parent, Kevin Melton said even if Cox has a prescription she should have made alternative plans to pick her son up. Officers wrote in the report, all those pills “will impair the ability to function properly.” Cox is charged with child endangerment and driving under the influence. State records showed she has a prior drug charge and driving offenses. Investigators said the incident will be turned over to the Department of Children Services.