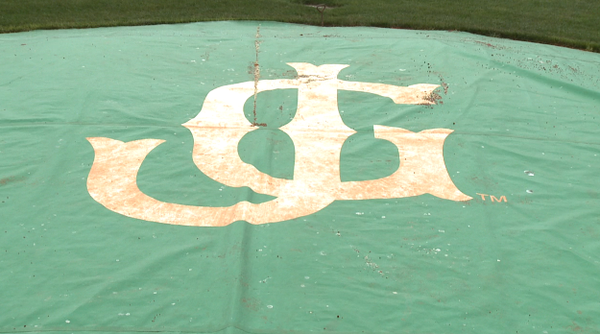 JACKSON, Tenn. — The Jackson Fire Department and Jackson Generals are “showing down” Monday at the Ballpark at Jackson. The Showdown at the Ballpark event starts at 4 p.m. and is scheduled until 8 p.m. with live music, cornhole tournaments, food, inflatables for the kids and fireworks to end the night. All proceeds from the Labor Day celebration go toward Survive Alive House in Jackson, a facility that helps train the community about fire safety.