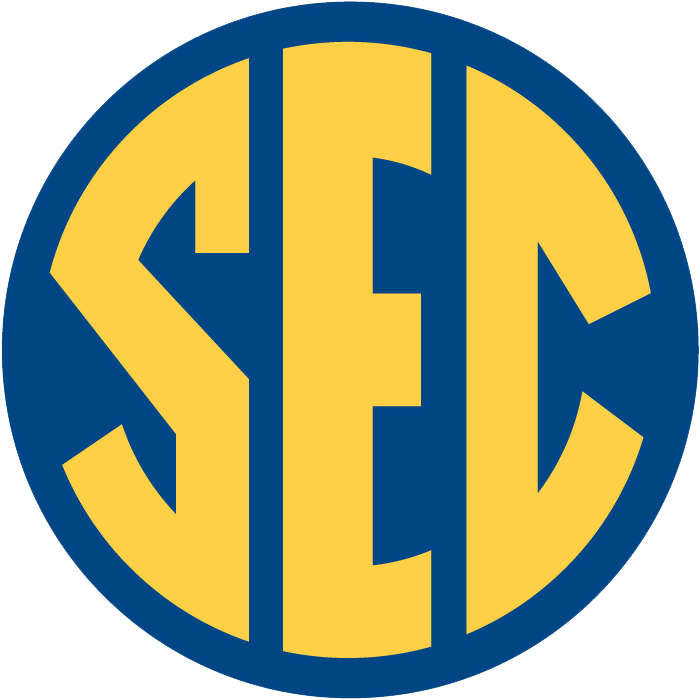 The Southeastern Conference has a record 10 teams ranked in the first Associated Press college football poll of the regular season.

Ohio State remained a unanimous No. 1 after pulling away 42-24 at Virginia Tech on Monday night.

The SEC already held the record for most teams from one conference in the Top 25 with eight, a mark it matched in the preseason. After the conference went 12-1 to open the season, No. 16 Texas A&M and No. 25 Mississippi State moved into the poll to go with the eight teams already there.