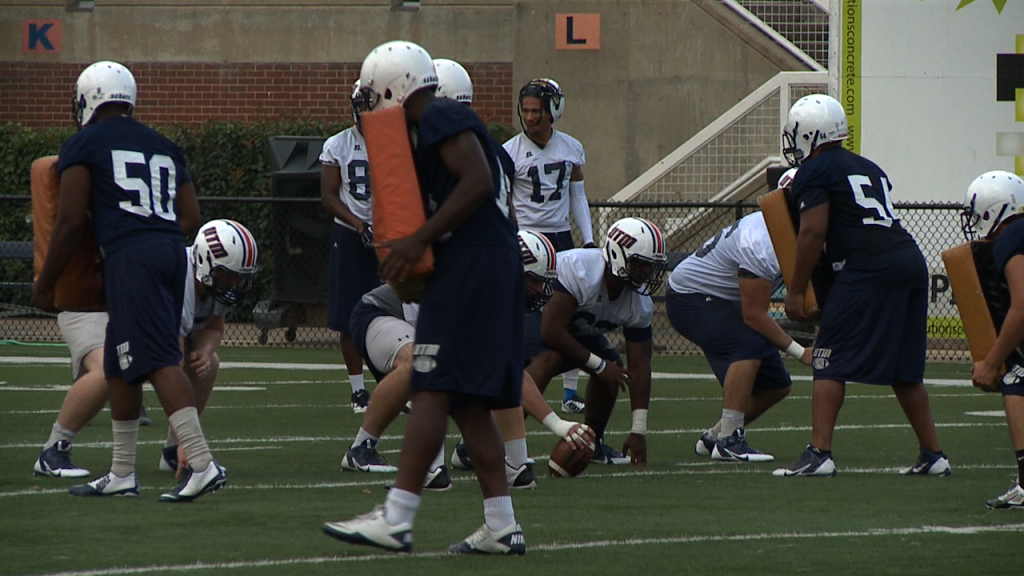 Neighboring schools, University of Tennessee at Martin and Bethel University will break their 20-year drought in football on Thursday. The Skyhawks are recovering from a 76-3 debacle against No. 15 ranked Ole Miss on Saturday. Bethel on the other hand is 1-0. The Wildcats defeated Missouri Baptist 48-7 on August 29. Recent history suggests UT Martin has had Bethel’s number. The Skyhawks enter their 25 contest against the Wildcats with a six-game winning streak. The most recent matchup in 1995 between the two region foes was a thrashing. Tennessee-Martin routed Bethel 97-7. Thursday’s contest kicks off at 6:30 p.m. at Hardy Graham Stadium.