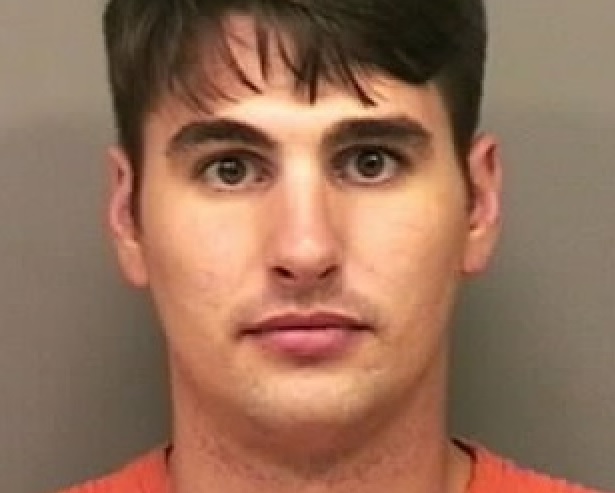 NASHVILLE — A Fort Campbell soldier is facing a charge of sexual exploitation of a minor after an undercover TBI investigation. James Alexander West, 25, of Clarksville, was found in possession of child pornography after an Internet post expressing interest in a sexual relationship with a child was traced to him, according to a Tennessee Bureau of Investigation release. The undercover investigation began Sept. 16 and focused on finding adults using social media to try to contact underage individuals for sex, the release states. TBI agents with the assistance of the Clarksville Police Department searched West’s home on Thursday and found images of child pornography on his digital devices, according to the release. Officers arrested West the next day and charged him with one count of sexual exploitation of a minor, the release states. West was booked into the Montgomery County Jail and later released after posting a $75,000 bond.