HENDERSON, Tenn. — A local college student says she changed majors three times before choosing art. One of her paintings recently sold at auction for $19,000.

“You have to know what you hate to find what you love,” Ellie Leonard, a senior art major at Freed-Hardeman University, said. “So it’s a process for sure.” 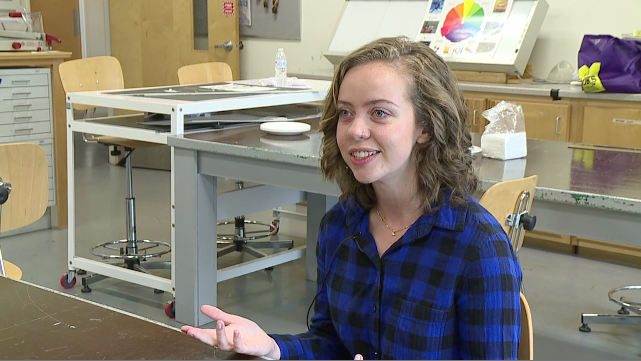 Then last summer, she was asked to do a painting for Freed-Hardeman’s annual Lectureship series. Their theme was Exodus and the crossing of the Red Sea.

“That took a month for the process of the painting to be finished,” Leonard said. 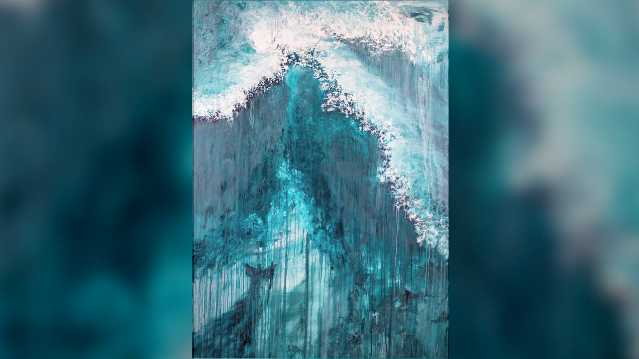 This week, she presented her senior showcase.

“They [her paintings] were all kind of a domino effect on each other, because for my most recent one to happen, all the ones before it had to happen,” Leonard said.

Leonard says she’ll spend up to two hours in her studio at a time, working on one of her paintings, but her process isn’t as simple as you might think. 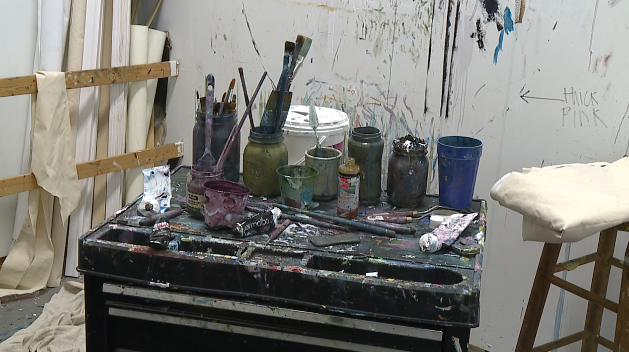 “My process has really turned into a create, destroy and then recreate process,” Leonard said.

She’s used the same canvas for four or five paintings before she’s happy with what she’s created, but with every painting she’s learned something new.

She’ll graduate in May before interning at the Frist Museum in Nashville, the largest art museum in Tennessee.