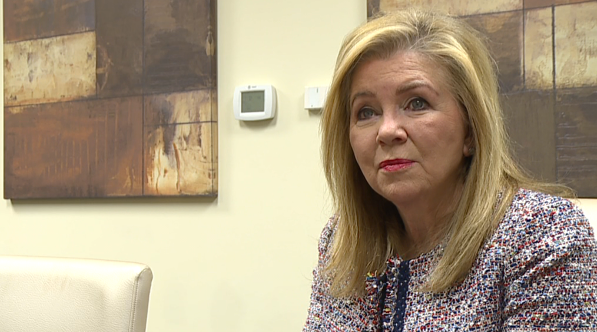 “What it will do is help parents find the avenues to get the proper information, accurate information, things that are based on research and scientific data,” Sen. Blackburn said.

She says the legislation is in response to concerns that many diseases which were once thought to be eliminated are now being reported again across the country.

“One of the things we hear when it comes to expanding broadband into rural communities is that the barriers to entry are what make it more difficult,” Blackburn said.

The first bill, known as the Internet Exchange Act, would continue to expand internet across the state.

The second bill, known as the Browser Act, would give users a choice about what information they share on websites.

“You as the online consumer have the ability to protect yourself online, that you possess those tools,” Sen. Blackburn said. “My legislation says simply, big tech, you cannot do that, unless you have permission from the individual.”